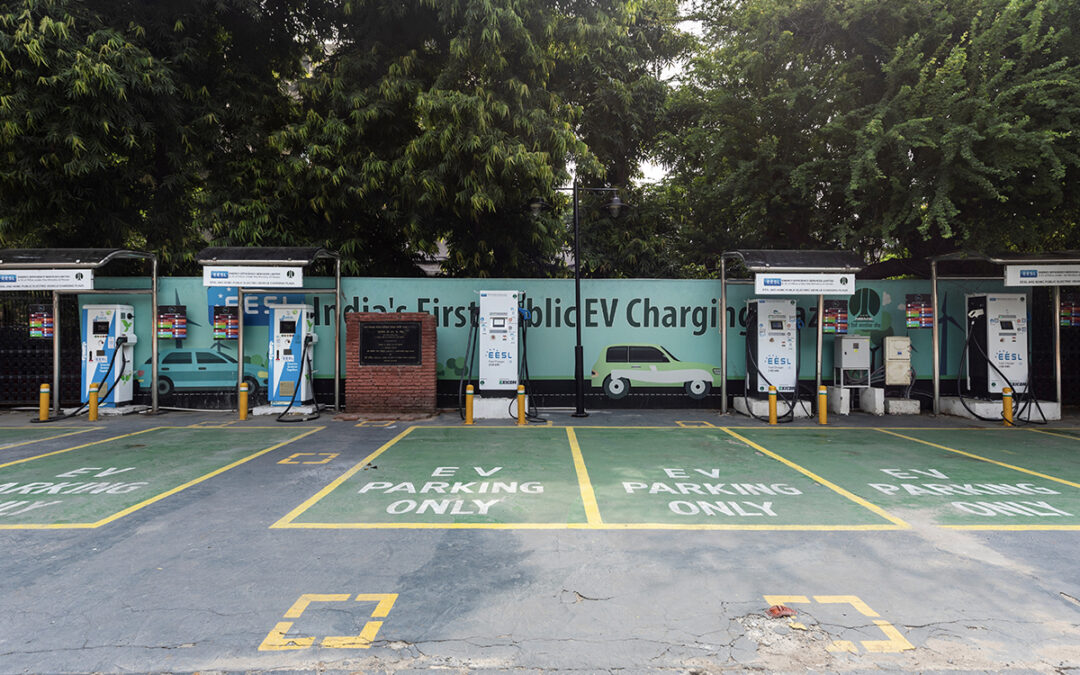 India is planning and preparing the road map for the development of the charging infrastructure and battery swapping stations along the highways of the country at a broader level which is a requirement in their long-term efforts to set in the mass adoption of EVs (Electric Vehicles). Around 700 sites have been identified by the Ministry of Road Transport and Highway along the east-west and north-south corridors, of Golden Quadrilateral Highway as well as greenfield expressways. The infrastructure will be set up to develop the centers at the curb equipped with charging points for EVs of various types.

The making of battery swapping stations along with the charging centers has been proposed by the ministry to be added to the contract. Giridhar Armane, secretary of MoRTH has said that the ministry is planning to build a charging infrastructure along the upcoming and operational highways on the national level to promote the adoption of EVs. Also, 700 spots have been identified by the ministry for the infrastructure that will include both battery-swapping points as well as charging stations. He also added that the proposal being requested will include green infrastructure along with the building of wayside facilities. More than 100 projects have already been awarded and more will be completed as soon as possible.

A draft of the battery swapping policy was also released by NITI Aayog.

The finalization of the battery swapping policy is also expected to take place soon by the government to enable the users of EVs to swap their discharged batteries will the charged ones at a certain battery-swapping station so they do not have to wait for hours to charge their existing batteries of vehicles. A draft of the battery swapping policy was also released by NITI Aayog.

The lack of charging infrastructure across the country has been a hurdle in the adoption of e-two-wheeler. The building of battery swapping stations will help to push the government’s aim for mass adoption of EVs. A goal has been set by India for net-zero carbon footprints by the year 2070 and the increase in EV spiking will play a vital role to achieve this target. According to the statement of an anonymous government official, green infrastructural highways will aid the adoption of EVs in India. The boost in EV adoption will take place in mobility on the highways of India as more and more cities and states will put efforts to improve their charging infrastructure. The identified 700 spots are just the start as the aim of the nation is to have a charging amenity at every 10-12 km distance along the highways.

The nation aims to have a charging amenity at every 10-12 km distance along the highways.

The charging stations will provide help to two and three-wheelers in the EV sector which will help to boost the growth of the market size making swapping of batteries the next development.

After the industry requested a clarification on the policy, that said that EVs which do not have battery packs with them will come under the GST bracket of 5-12%, the Goods and Services Tax (GST) Council lately made a statement that a charge of 5% duty will be put on the two-wheelers not having battery packs but appropriate for battery swapping. The industry has also demanded a lower rate of GST to 5% on batteries with lithium-ion. However, this demand has also been supported by NITI Aayog in their draft of the swappable battery policy.