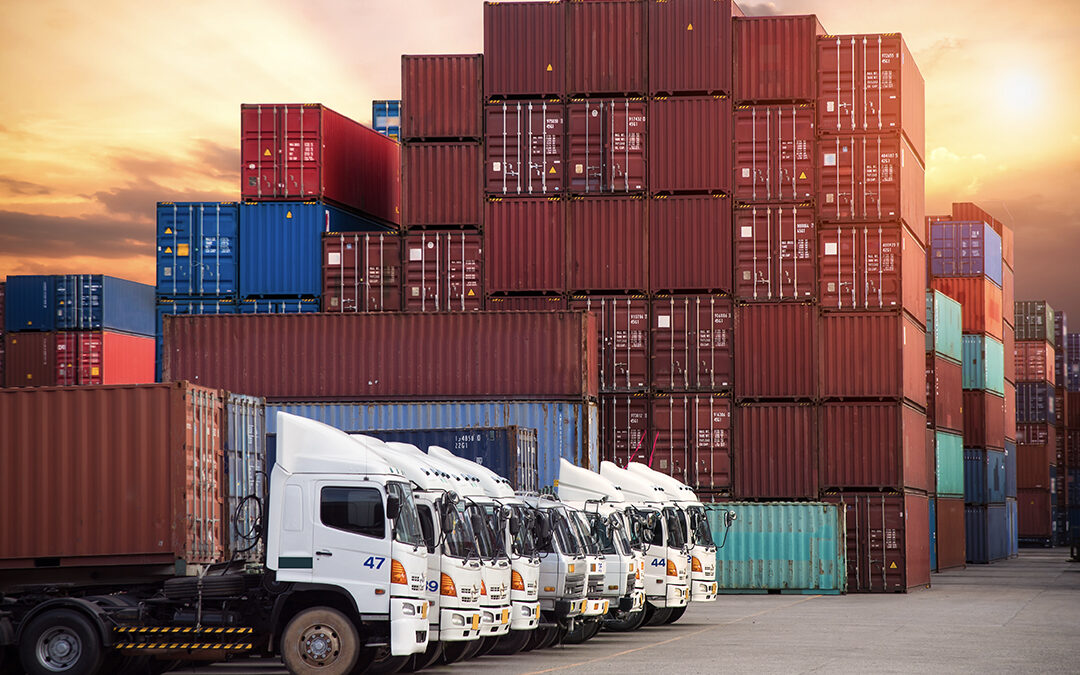 Southeast Asian logistics company Deliveree has announced the acquisition of $70 million in its Series C funding. the round was led by Gobi Partners and SPIL Ventures and the company also witnessed participation from its returning investor Inspire Ventures. This series of funding brings the logistics company to reach a total raise of $109 million since the year 2015 when the company was founded. The complicated and thus expensive nature of logistics in Southeast Asia is what the company is aiming to change.

The CEO and Founder of the company, Tom Kim has said that the high cost of logistics means higher prices for the consumers to pay. The company is looking forward to addressing issues like inefficiency in cargo shipping and trucking, which has driven up costs. In the past 2 years according to the company, Deliveree has developed its gross transaction by 3.2% and by the end of this year, it will reach $100 million. Currently, the company has a team of 500 employees and 100,000 drivers. The Philippines, Thailand and Indonesia are the countries where Deliveree is currently operating.

The main focus of the company is on large trucks used for commercial transportation.

The main focus of the company is on large trucks used for commercial transportation. Among the competitors like Go Box, Kargo Tech, Waresix and Logisly in Indonesia; TheLorry, Giztik and Ezyhaul in Thailand; and Inteluck, TheLorry ad Mober in the Philippines in the logistics industry, Kim said that it gets more searched according to the google analytics. The logistics competition in Indonesia is intense as many new logistics start-ups have received funding, so the market is quite active but in the logistics space, there are fewer players in cargo, freight and trucking.

One of the significant problems that Deliveree solves is the ineffective use of trucks which means many empty trucks are roaming around in Thailand, Indonesia and the Philippines. However, Deliveree’s trucking system enables companies to book a truck on its way back after has delivered the goods to a destination. This will prevent one-way delivery and the trucks will not have to return empty. Even in long-miles deliveries, this system will make better use of resources that’ve been put to dispatch items. The company is solving such problems with a strong marketplace with tens of thousands of vendors and customers, which includes an amalgamation of trucking companies and independent drivers as well.

The technology of the marketplace, which is the Deliveree platform, with its volume identifies the customers both ways on the truck’s route.

The technology of the marketplace, which is the Deliveree platform, with its volume identifies the customers both ways on the truck’s route, so it rarely moves empty. The marketplace determines routes so the trucks travel full. The utilisation rate of around 50% was considered above average before Deliveree stepped in according to the CEO of the company. With Deliveree’s platform, the utilisation rate of trucks has risen to 80%. The company makes money by charging a fee to the customers and shares a portion of the money with the carriers. The conventional ratio is 80% to the trucking company or the independent drivers and 20% as the commission of Deliveree.

In a composed statement, Kay Mok, the Managing Director of Gobi Partners said that they are entering an environment of inflation tortured by the supply chain disruptions after the pandemic and Deliveree has constructed a great platform for the consumers that will help them to improve the cost of operations for the shipping and logistics sector.