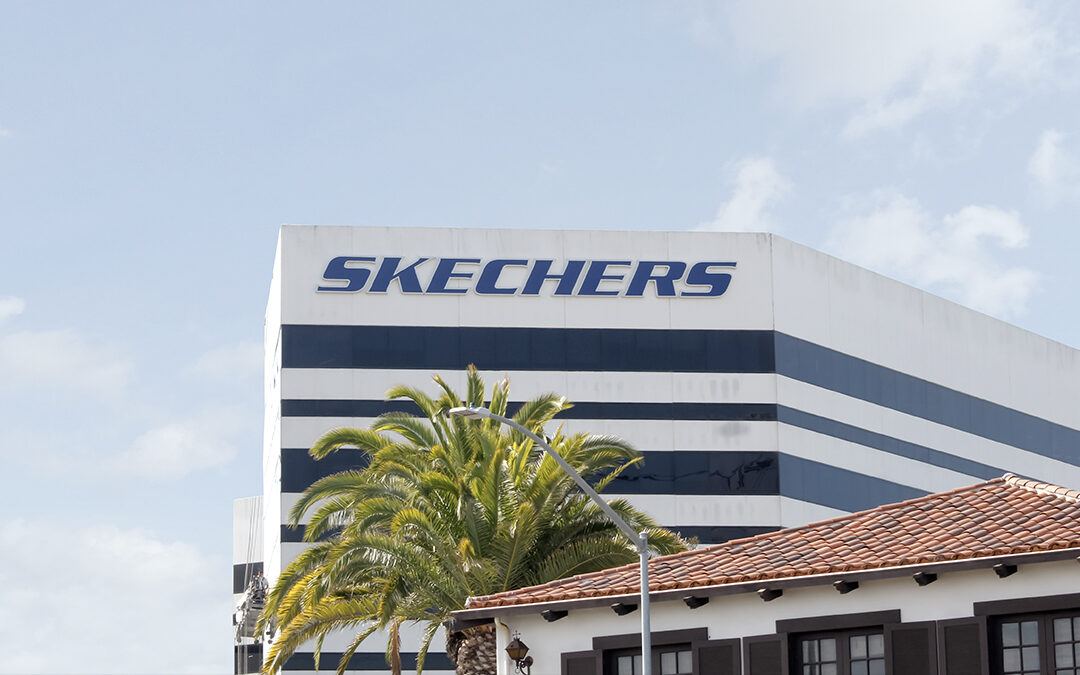 The global performance and lifestyle footwear brand and the comfort technology company have recently signed an agreement with Lodha, which is one of the leading real estate developers. The agreement has been completed for a new distribution centre of the company with an area of 1.1 million-square-foot, the built-to-suit transaction at the industrial and logistics park of Lodha at Palava.

The distribution centre of Skechers which is currently located in the centre will help the company to expand the already existing distribution potential five times, transforming the facility of the brand into a technologically advanced centre enhancing the ability of Skechers’ to boost the business in the Indian market in the duration of upcoming five to seven years. The distribution centre will take place in two phases. The first phase of 660,000 square feet is planned in a way to be fully operational by the mid of the year 2023, with the potential of shipping up to 100,000 units of apparel, footwear and accessories on a per-day basis. Another expansion has also been planned for a secondary 440,000 square feet centre, which is expected to be completed in the next four years. The design of the Skechers’ distribution centre has been done for it to be an IGBC Platinum pre-certified building and is also expected to be amongst the tallest warehouses in the area.

Skechers currently has over 300 Skechers stores around India.

The COO of Skechers’, David Weinberg has shared that the sneaker market in India is held at a value of $2.6 billion and is expected to boost every year by 11 per cent. In the technology and innovation space, Skechers’ has always been a pacesetter while also maintaining a progressive mindset. Enhancing the company’s capabilities is a great step in the direction to strengthen Skecher’s presence in India. With this, the company is hoping to meet the rising demand in the apparel and footwear industry.

Rahul Vira, who is the CEO of Skechers South Asia Pvt Ltd added that finding the right developer for Skechers’ was important in terms of meeting the needs and driving towards the expansion of the business of the footwear company, and Lodha Industrial and Logistics Park is the right partner to help Skechers grow at every level. As the business of the company is scaling, the Skechers’ distribution centre is evidence of the company’s commitment to the Indian market. The Indian footwear market is growing rapidly and thus, it is a great time for Skechers’ to operate and establish a stronger place in the nation.

Lodha is one of the leading real estate developers.

Entered the Indian market in the year2012, Skechers currently has over 300 Skechers stores around India. The products of the brand are also available at several departmental stores and independent retailers for the consumer to purchase, except on the website. The new development of the distribution centre will be taken on by Palava Induslogic2. Here, Lodha has partnered with Morgan Stanley Real Estate Investing company, which is an affiliate for the making of the logistics park spread on the land with an area of 72 acres.