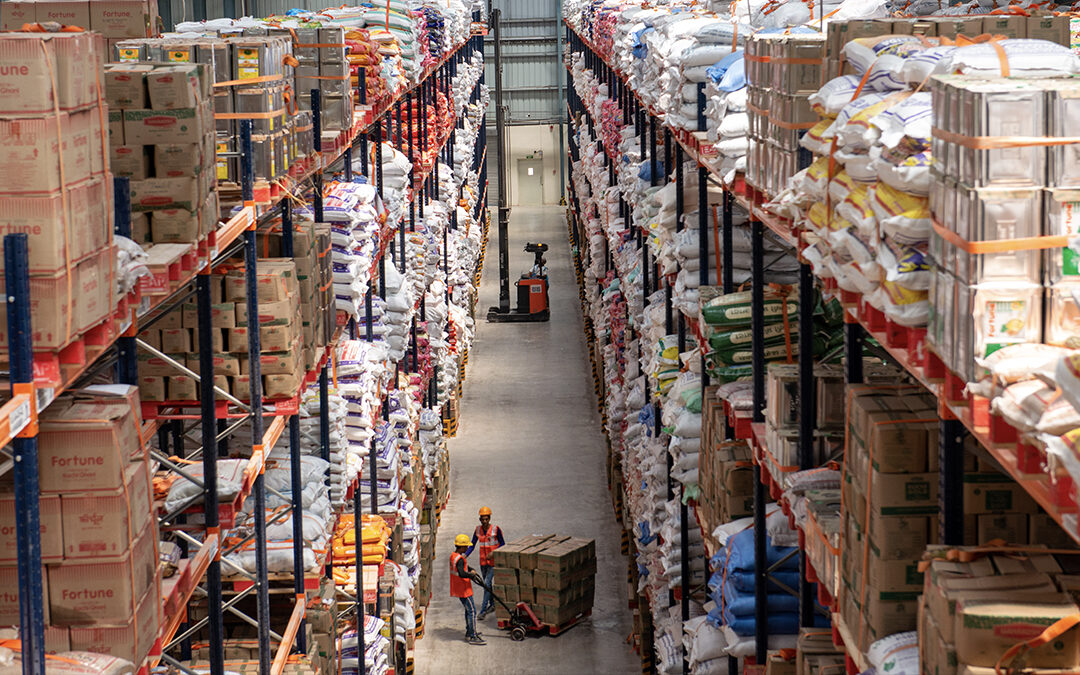 Bharatmala Pariyojna, which is a centrally funded scheme that was introduced by the government of India for the highway project, is entering a new phase. Under the second phase of the high project scheme, Bharatmala Pariyojna, 11 locations have been identified across the nation to construct multi-modal logistics parks (MMLPs). The set-up of these logistics parks will take the total number of facilities in the nation of these types to 53.

Some of the senior officials working with the transport ministry said that 35 MMPLs have been planned by the government under phase 1 of Bharatmala. The first ones of these logistics parks will come up in Chennai (Tamil Nadu), Bengaluru (Karnataka), and Nagpur (Maharashtra). The initial two in Chennai and Nagpur are likely to get ready by the end of the year 2024 according to the officials.

This Bharatmala program focuses on escalating the development of passenger and freight movement across the nation.

This Bharatmala program focuses on escalating the development of passenger and freight movement across the nation by covering up the important gaps that are present in the infrastructural passage through productive interpositions such as multimodal incorporation and economic corridors through different logistics parks, ports, roadways and ropeways along with others. The locations that have been selected for constructing the MMLPs under the second phase of the program are Tuticorin (Tamil Nadu), Bidkin (Maharashtra), Jodhpur (Rajasthan), Kanpur (Uttar Pradesh), Ranchi (Jharkhand), Bikaner (Rajasthan), Haridwar (Uttarakhand), Siliguri (West Bengal), Gorakhpur (Uttar Pradesh), and Udaipur (Tripura).

There was never an integrated plan in India for the development of logistics parks before this one. With the planning of 35 MMPLs in the first phase of the Bharatmala, the government is aiming toward the goal of reducing the current gross domestic product of the nation which is 14-16% to about 9%. The government is also expecting to create several 2 lakh job opportunities with these as mega logistic parks are anticipated to spur the development of manufacturing or assembly groups around them, lowering freight transportation costs and times dramatically.

According to the sources, the operator who will be getting the concession will be given a time period of two years.

A senior official who requested to be anonymous has mentioned that the public-private partnership (PPP) model will be used for the construction of these MMPLs. Connectivity of and, water, road, railways and electricity will be provided by the government to each of these parks. One private operator will be given one MMPL to run. The operator will receive the concession of 45 years during which, it is mandatory to operate the entire park and maintain it simultaneously. According to the sources, the operator who will be getting the concession will be given a time period of two years to get done with the first phase of the project, which means if he is investing the amount of 900 crores, at least 300 crores (30 per cent) will be invested by him in the development of the park for the first two years.

Since multiple stakeholders will be involved in the logistics parks of each state, the government has also made a decision to issue a special purpose vehicle (SPV) for every MMPL, which will have the members from the concerned state port authority, private operators, roadways, electricity, railways, power utilities and many more. In the case of more than one MMPL, the same SPV will be kept.