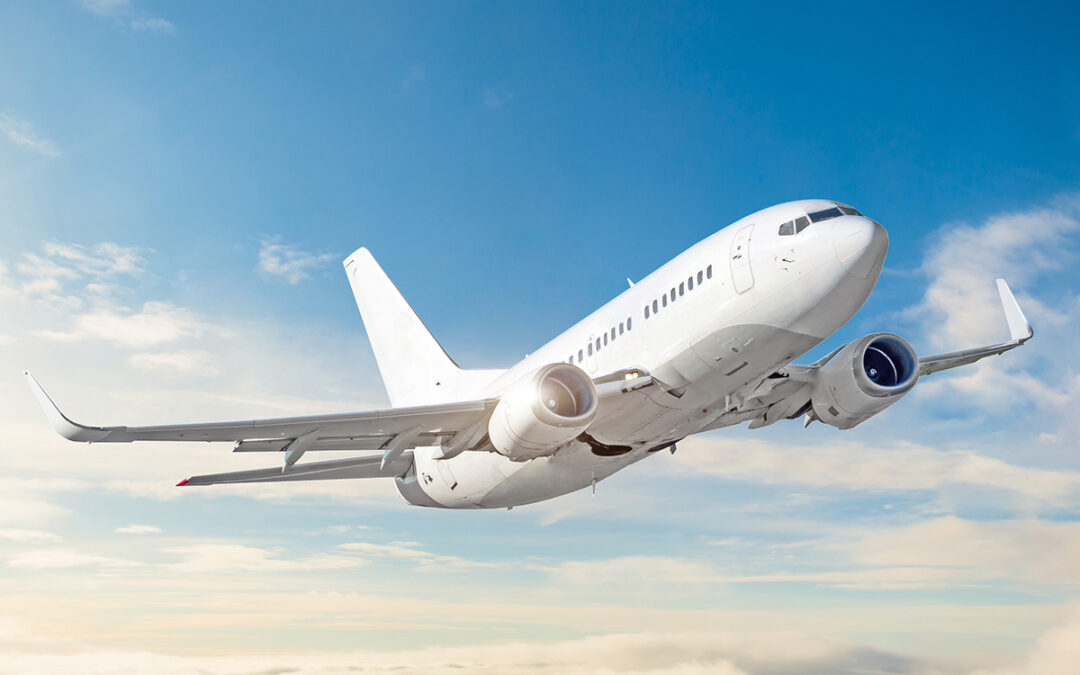 The industry and trade ministry of Russia has revised the plan to call the domestic manufacturers for the production of 1,000 aircraft by the year 2030. As part of a correlated Kremlin effort, the policy deals with the disruptions of the air transport sector of Russia and has called for 564 aircraft of ‘major passenger types’ which goes with the breakdown of 270 of the new MC21-310, 70 Tupolev Tu-214 narrowbody jetliners, 12 Ilyushin Il-96-300 widebodies, 142 of the SSJ-100s new version and also 70 Il-114-300 regional turboprops. The Russian manufacturers have also been directed to produce more Ladoga, Baikal commuter and L-410. for the operators flying on shorter routes.

Denis Manturov has not specified the locations where the aircraft are to be exported, but he mentioned Iran, India, Egypt, United Arab Emirates and Algeria as friendly nations. After the governmental meeting on civil aviation development and aircraft manufacturing, President Vladimir Putin issued an instruction from where the plans to correct the aerospace production came. At the same, Manturoy said that his ministry has launched a new program for the development of the aviation industry valid till 2030, along with the ministry of transportation.

Denis Manturov has not specified the locations where the aircraft are to be exported.

He also added that the program comprises new plans for aircraft production, production runs and delivery schedules. Regarding the customer commitments, he mentioned that the Russian carriers and airlines have ensured the completion of the new plan for the aircraft production under the conditions of western sanctions and other restrictions according to the demand. Domestic manufacturers have also been charged with reverse engineering and fabrication of local analogues of vendor products that were previously imported “as needed.”

The economic sanctions forced for the Russian invasion of Ukraine by the West are becoming a burden for the Russian airlines. Subsidies worth 110 billion Roubles have been promised by the Kremlin as partial compensation for operational activities according to Andrei Belousov, deputy chairman of the Russian government. The Russian airlines had warned about the degradation and loss of professional pilots and other technicians of the domestic air transportation without governmental aid after the airbus and Boeing terminated the technical support of the aircraft positioned in the Russian fleet.

The Kremlin ordered to resume the production of old-type Tupolev to acknowledge the shortage of jetliners that could fly free in other regions without the terror of being seized. Last month, Aleksei Pesochin, the Prime Minister of the Russian Federation, told the Republic’s State Council that the KAPO plant in Kazan will finish three Tu-214s next year, seven in 2024, and then ten aircraft annually. he also added that an industrial cooperation chain is required to ensure this. Despite many investments helping the factory, there are still some gey zones in the budget and due to the difficulties, only 110 new jetliners can be produced by the local manufacturers by 2025. A state corporation personnel controlling the aircraft manufacturers has said that the production of II-96-300 will be kept limited as the type is unpopular among airlines. This strategy, according to the personnel, is required to cover the gap before Russia’s United Aircraft Corporation can begin manufacturing updated versions of the SSJ-100 and MC-21.