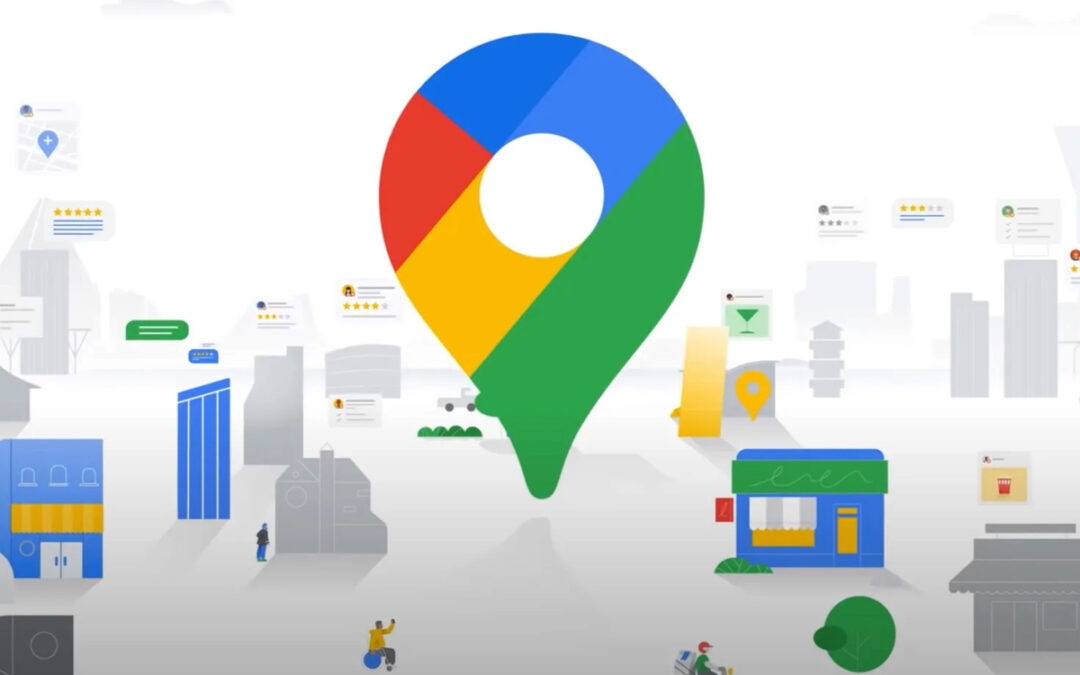 Google Maps is one of the most commonly used by almost everyone around the world and it is one of the most useful applications that a smart phone brings. With the help of the google maps, people are able to reach far off locations in less time, due to its feature of showing the fastest route. One new feature that Google maps have added to enhance their customer experience, is showcasing the amount of toll that the user might have to pay especially for people traveling through national highways. It would tell you the estimated amount of toll that the user would pay depending upon the route and also how many tolls would come from the start to the destination.

Now along with the time taken, it would easier for us to see, how much money do we have to pay and which toll booth is near to us

After testing the feature, it looks effective but it has to be implemented smoothly across the country considering the amount of national highways and the amount of toll booths on a highway. This feature exists only on specific routes as of now and does not exist on all the national highway routes. Through this feature, people would be saving a lot of time, effort and can costs as well. People would be hoping google soon deploys this feature on all the routes throughout the country.