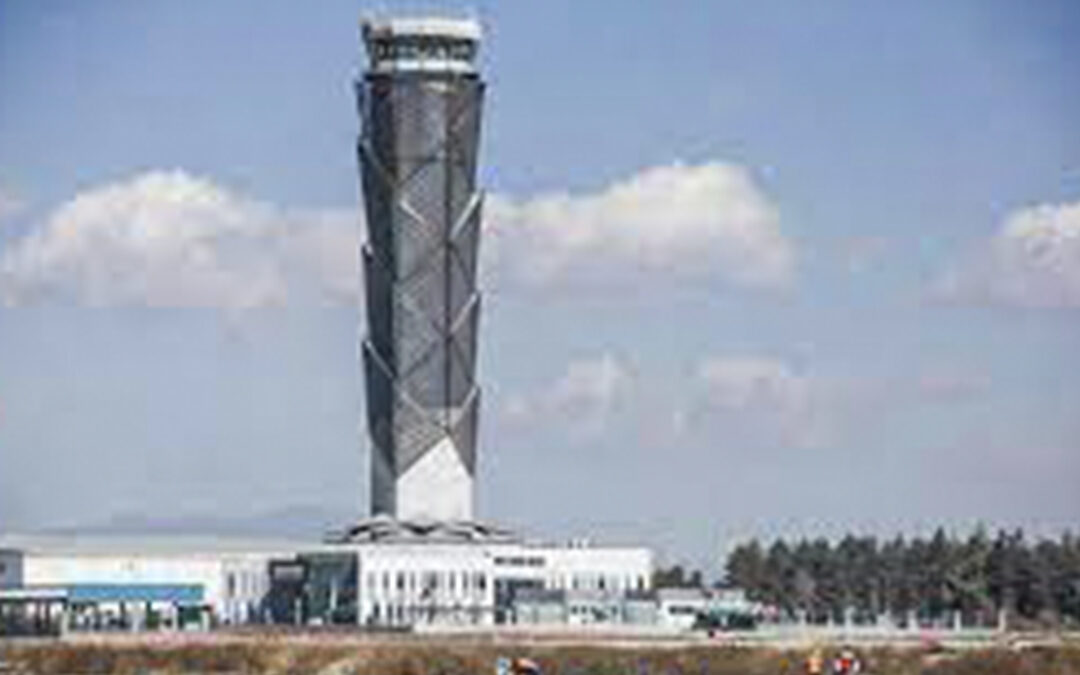 Air traffic controllers for Mexico City recorded another close call, even as Mexican aviation authorities were scrambling to respond to reports from international pilots and airline groups of severe confusion in the capital’s skies.

Air traffic controllers recorded another close call in Mexico City flight operations, even as Mexican aviation officials were scrambling to respond to reports of severe confusion in the capital’s skies from international pilot and airline groups. Government officials said a flight at Benito Juarez International Airport was cleared to land on a runway where another plane was scheduled to take off on Saturday night. This happened just hours after transportation officials set up a working group to discuss the increase in dangerous incidents in Mexico City’s airspace.

The head of Mexican Airspace Navigation Services, which manages the country’s airspace and resigned in a letter recently. Mexico’s Department of Communications and Transport, which includes that agency, initially denied knowing of at least 17 incidents of ground proximity warning system alerts for aircraft approaching the airport in the past year only one was confirm last year. Last week, the International Air Transport Association, which represents some 290 airlines, wrote to Mexican Airspace Navigation Services expressing concern about the close call. In the letter it is said that, “As you know, these alarms, without the quick action of the flight crew, can lead to a scenario of controlled flight into terrain, CFIT, considered by the industry to be one of the highest risk indicators in operational safety, and with the highest accident rate, as well as fatalities”.

This happened just hours after transportation officials set up a working group to discuss the increase in dangerous incidents in Mexico City’s airspace.

It suggested that air traffic controllers were not sufficiently trained to rebuild the capital’s airspace last year before the opening of the new Felipe Angeles International Airport north of Mexico’s capital in March. On this matter the general secretary of the National Air Traffic Controllers Union, Jose Alfredo Covarubias, has recently suggested that Mexican Airspace Navigation Services officials were underestimating incidents in the capital’s airspace. Jose said to the media “It is definitely the bad, poorly done redesign. there are areas where safety is not guaranteed.” Victor Hernández Sandoval, who stepped down Friday as the head of Mexican Airspace Navigation Services, made no mention of the problems in his resignation letter.

Since December 2018 Victor had headed the agency. He announced that the investigation into the latest close call at the airport, Transport Under Secretary Rogelio Jiménez Ponce said Hernandez’s resignation had been accepted. Enrique Beltranena the chief executive of Volaris tweeted that, “Thanks to our pilots’ training and their impeccable following of procedures, no passenger or crew member was at risk.” He also said he will immediately call for an investigation by aviation authorities. Meanwhile the President of Mexico, Andrés Manuel López Obrador said “Communication has been established since the weekend. Of course, the problem needs to be addressed”.

Since December 2018 Victor had headed the agency.