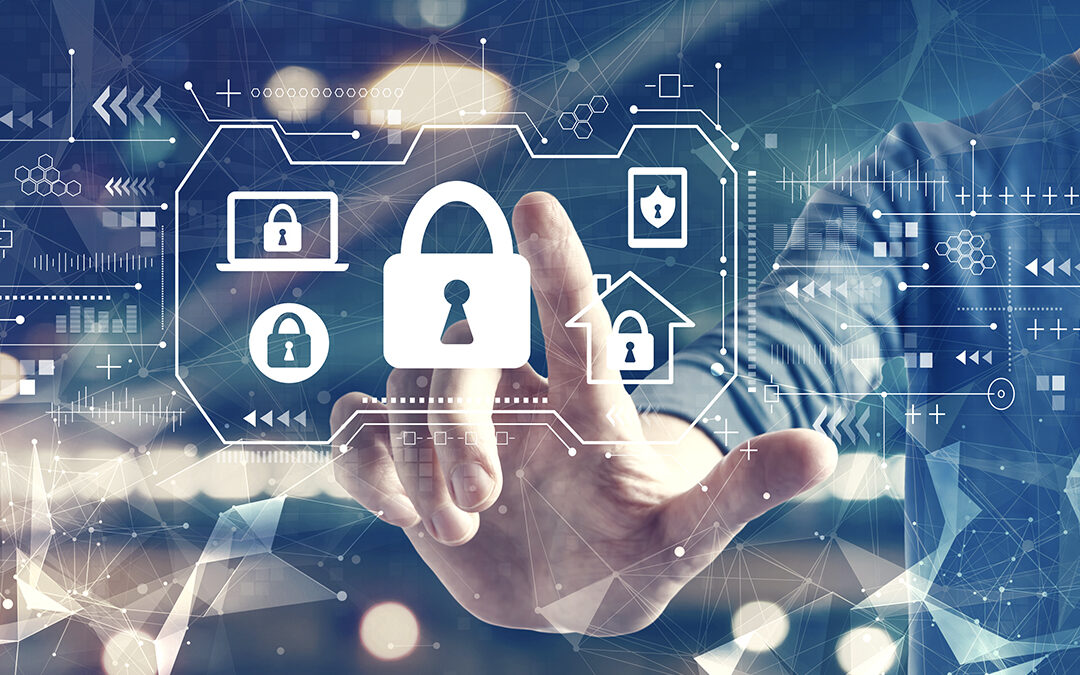 Teleport has announced today that the platform has raised $110 million in Series C funding at a post-money valuation of $1.1 billion. The round was led by Bessemer Venture Partners along with the participation of Kleiner Perkins, Insight Partners and S28 Capital, bringing a total of $169 million raise to Teleport. The company is a platform that helps with identities to software, hardware and other users to replace the password system.

The CEO and Co-founder of the company, Eugueny Kontsevoy said that the capital that has been raised from the new funding round will be put forward for the development of products and also for the expansion of the team size taking it to around 300 people from the current of 200 by the end of the year. The company was co-founded by Kontsevoy, which was formerly known as Gravitational, along with Taylor Wakefield and Aleksandr Klizhentas, in the year 2015, with the objective of developing a product with the potential of managing access to Kubernetes clusters, which are a group of workers or nodes of computers that operate apps with necessary services or dependencies.

Eugueny Kontsevoy is the CEO and Co-founder of the company.

The three co-founders released the flagship product of Teleport, the eponymous Teleport in the year 2016 as an open-source project. As described by Kontsevoy, the system delivers ‘identity-based’ access to infrastructure, which acts as a secure gateway with an understanding of protocols covering HTTPS, SSH and RDH to allow a route which is password-free to resources like Kubernetes clusters, internal web apps and databases. Teleport Community Edition, which is the open-source version of Teleport, is always available on GitHub for download. A commercial fully managed product including all the features like role-based control is also offered by Teleport. Teleport enables the security of communications based on the certificates between servers, custom codes and service accounts. Only certificate-based authentication is allowed by the system along with an identity manager like Okta, Google Apps, GitHub and others.

Kontsevoy has said that remote access should not be stored but should be consolidated as a single source of truth helps to improve the security and lowers the operational risk by making a better experience for the end-user. Lowering the risk, Teleport helps to avoid the attack that can be caused by compromised credentials and also improves productivity for developers who need to access many infrastructure resources on daily basis.

Teleport has raised $110 million in Series C funding at a post-money valuation of $1.1 billion.

To Kontsevoy’s point, development teams are being required to keep up with an increasing mix of vital infrastructure, especially when corporate activities shift online during the pandemic. More than half of IT and security experts thought their company’s machines and digital identities were “out of control” and would require new security solutions, according to a recent Forrester survey commissioned by Sonrai Security and Amazon Web Services. The ramifications are becoming evident. According to PwC, more than half of businesses foresee a rise in reportable security events in 2022 over 2021 levels.

StrongDM and Bastion are the alternatives to Teleport, which recently secured a capital of $54 million. Companies like Snowflake, Square, Elastic, DoorDash and Nasdaq are currently using Teleport, as well as IBM and Samsung.