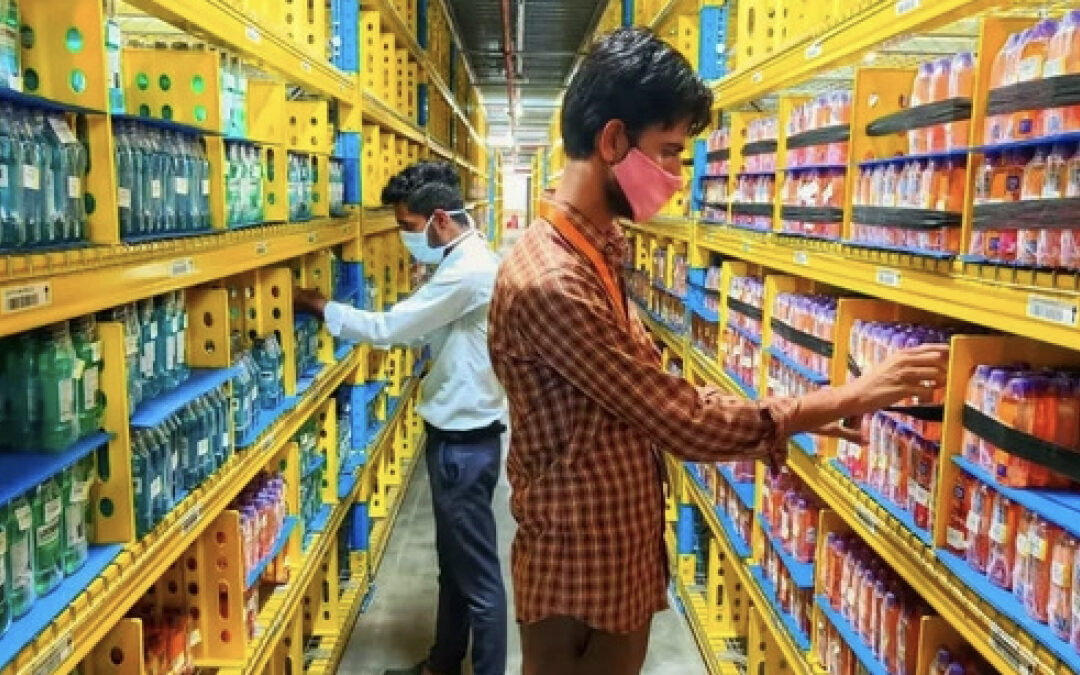 While plans can still change, Flipkart is also currently looking to use its flagship sales event later in the year to unveil NFT-related products.

According to the people Ecommerce major Flipkart has opened its internal logistics arm Ekart to other ecommerce players. On this recently Kalyan Krishnamurthy the Flipkart Group CEO has also discussed the matter at the company’s town hall. As per as person who is aware of this matter said, “This time, they (Flipkart) are going to double down on Ekart serving non-Flipkart group orders as existing group businesses are covered at scale by the in-house logistics infrastructure”. According to the sources, Ekart has added around 30 clients and is looking to add more as it doubles down on leveraging its in-house logistics infrastructure to service non-Flipkart orders. Meanwhile one of the sources said, “The opening up was gradually done from January onwards and now it has about 30 companies including Snapdeal and others”. Prior to the Walmart deal in 2018, Flipkart had once attempted to open Ekart to external platforms on a smaller scale, but the project was not expanded as the company was still figuring out how to manage its own order volumes, how to do it in the best way, and few more things. In future, companies like Nykaa, Firstcry and others may place orders through Ekart. Later on, an executive at a logistics firm said, “It looks like they are serious about it this time”.

Later on, an executive at a logistics firm said, “It looks like they are serious about it this time”.

Sources from third-party logistics companies also said that Ekart is in talks with several ecommerce platforms to complete its shipments. Let us tell you that on Wednesday’s town hall, Krishnamurthy said that, “Flipkart was in the early stages of building its own non-fungible token (NFT)-related business. He said this in response to a question by a Flipkart employee on whether the company was looking to bring in web3-related products”. Flipkart and Amazon India, place most of their orders through their in-house logistics firms – Eckert and Amazon Transport Services – while others such as Meesho and direct-to-consumer brands work with third-party companies such as Delhivery, Ecom Express and ExpressBiz.

Another person familiar with this plan also said that, “You can’t just clone a successful model in the West, like selling a moment in sports. They (Flipkart) want to go after what the Indian audience and user understands and those are a lot more around a physical product, value and utility.”

Although Eckert has opened itself up to outside customers, it is unlikely to do business with Amazon India or Meesho as they are direct competitors.

Although Eckert has opened itself up to outside customers, it is unlikely to do business with Amazon India or Meesho as they are direct competitors.