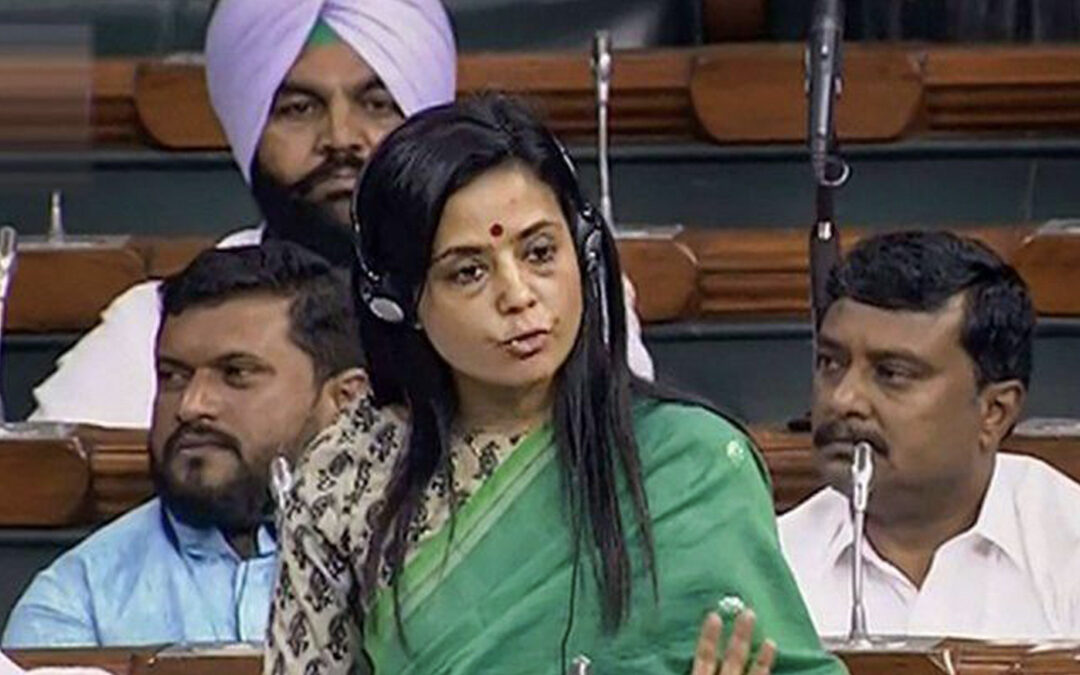 After a competitive bidding process, the government had sold Air India to Talace Private Limited on October 8 which is a subsidiary of the Tata Group’s holding company for Rs 18,000 crore.

Recently MP of Trinamool Congress (TMC) Mahua Moitra has demanded that the civil aviation ministry be scrapped and merged to create a holistic ministry for transport as the government was no longer in the business of running a national airline.

Mahua Moitra said that, “We can only hope that this government has put in enough rules and reasonable processes for aircraft to be made available from the private sector for emergencies as and when required by the government of India, as we have seen in the case of Ukraine and many others in the last few years”.

Participating in the discussion in the Lok Sabha on the demand for grants of the civil aviation ministry, she said that with the privatisation of Air India last month there was no point in discussing that as it was already a “fait accompli” and “we need to move on”.

It has been seen in the case of Ukraine and many others in the last few years”.

During the discussion Moitra also pointed out that since 2014, Air India formed 60-95% of the civil aviation ministry’s budget.

By slamming the government she said that, the sale of Air India, basically an airline that cost the exchequer about Rs 120,000 crore in the past 10 years due to “gross mismanagement”, is being now lauded as a landmark success.

“People should be aware that there is no country in the world apart from India and Bangladesh, which has a separate and independent ministry for civil aviation. Everyone has evolved as they have sold and privatised their national carriers,” Moitra further added.

“The proposal I put forward is that now that this ministry is no longer in the business of running a national airline, why does it even need to be a separate ministry, what is it actually doing? Why not merge the ministry of civil aviation with the ministry of road transport or the shipping ministry and create a holistic ministry for transport?” said Moitra.

Everyone has evolved as they have sold and privatised their national carriers,” Moitra further added.