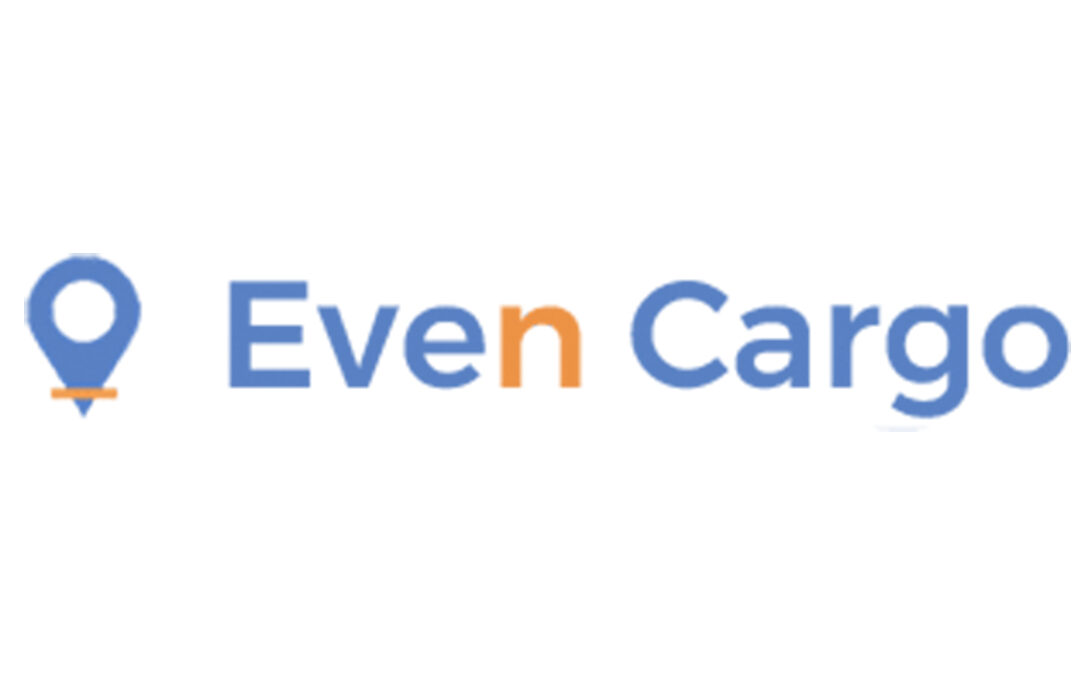 The e-commerce companies in India have witnessed a sudden boom, catering to the daily needs of people, and it is creating a great way for a modern future. Catering to the needs, a very integral part of this process is logistics, which is handled at a great level. Many platforms hire such companies to fulfil their needs of the delivery criteria. This essential industry service is mostly dominated by males, with no women at all in the sector. To balance the gender balance of the industry, there are many companies, which now are hiring women as in charge of many departments and women, at the same time are extensively participating in all the industries to prove themselves.

Focusing on logistics industries, many companies nowadays are training women and spreading awareness about the job in the sector of logistics. To introduce women in the logistics sector, a start-up company based out of Delhi is receiving appreciation for being India’s first all-women logistics company, with the name ‘Even Cargo’.

While it is hard for the majority of people to imagine a woman making deliveries around the city, riding a scooter, this start-up wants to empower women and skills to take up and pursue non-traditional professions and quash all the stereotypes of women working in particular sectors. Intending to increase the participation of women in the labour workforce of India, the founder and CEO of ‘Even Cargo’, Yogesh Kumar and his team explored various ideas, to make it work. In a statement, he has mentioned that with the name Even cargo, he wanted to even out the differences that exist when it comes to women having access to opportunities and that’s how the team came up with the name.

While explaining about ensuring the safety and security of the women, the company shared how it was a daunting task for the company to convince women to join the logistics sector. ‘It was a very difficult task. A group of volunteers went and spoke to the women who belonged to low-income backgrounds. The target group of the company was the group of people in South Delhi, as the team made efforts to inform people about the work by going door-to-door. In the beginning, there was resistance as people said it was not a girl’s job’, said Yogesh Kumar. After a period of struggle, the company was finally able to get the team onboard. The company started its journey with just 2 women and now are a team of 150 girls, running delivery services for some of the major e-commerce companies.

Yogesh Kumar is the CEO and Founder of ‘Even Cargo’.

The women employed by the company go through a week of training before they hit the road for the deliveries. They are trained in the sector of logistics from two-wheelers to necessary employability and other communication skills, after which they are sent to various e-commerce platforms as delivery professionals. This hands-on experience helps the women to get an idea of the ecosystem in a better way than just the theory. The company has successfully made the Indian workspace gender-inclusive. The Founder has said that the women have been getting support and encouragement from the customers. Giving an instance, he mentioned that while the company was working with a lingerie company, whose customers preferred women as the delivery person, for the sake of their comfort, which turned out to be beneficial for Even Cargo.