German Bank to support My Dream Budget, government to get electric buses on Tamil Nadu roads 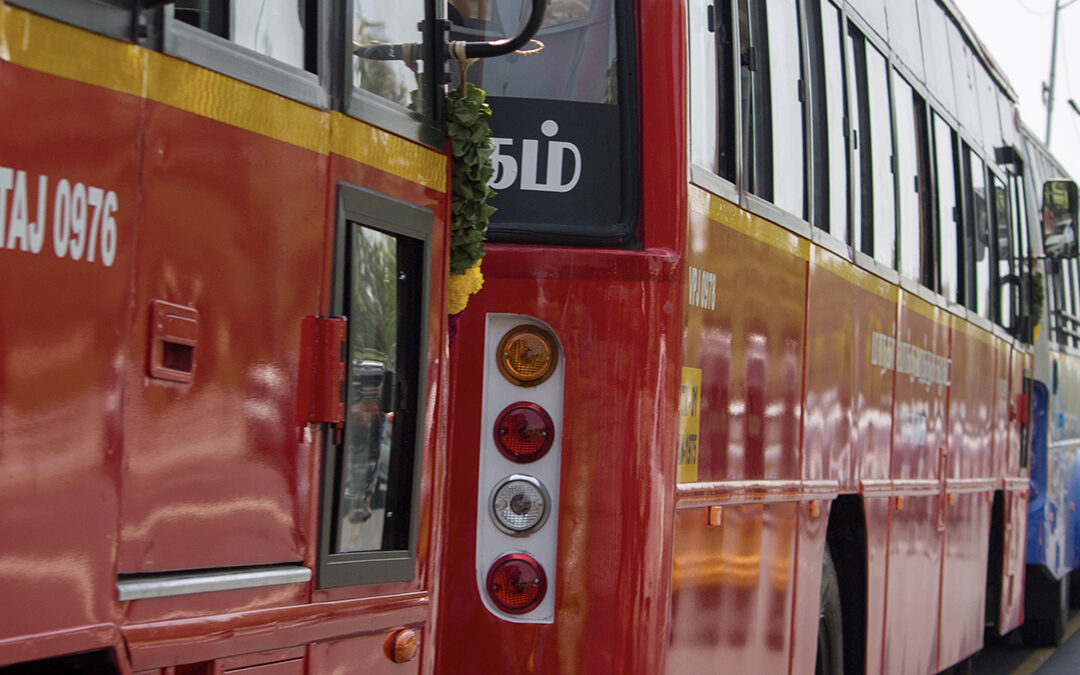 An important technical part of the transport department, the Institute of Road Transport (IRT) is expected to soon invite tenders to buy 500 electric buses for several regions. According to a highly placed official of IRT, the finalising process of the specifications of the buses is going on, after which, the bids and offers will be invited as soon as possible. It is also mentioned that KfW (German Development Bank) will fund 80 per cent of the total cost for the electric buses.

The Madras High Court had stayed procurement on the buses which are still not disabled-friendly and the bidding process for the purchase will get down to business only after the approval by the high court. An official has said that the hearing in the case is expected to -happen in the next two weeks.

Of the total budget of the year 2021-22, Rs 451.5 crore was sustained for the purchase of electric vehicles.

According to the MoU that was signed with London based C-40 Cities Climate Leadership Group in March, it was made clear in the year 2019-20 budget that 2,000 e-buses will be purchased. The government also announced that in order to procure 2,000 electric buses, an agreement was also signed with KfW (German Development Bank), but no funds were released in the case. In the budget session of the year 2020-21, the plan to buy the electric buses was also made, but no funding was provided at that time also. In the year 2021-22 budget, however, an allocation of Rs 3,820 crore was made to the transport department, out of which, Rs 451.5 crore was sustained for the purchase of the electric vehicles with the help of a loan from the KfW.

However, the urban planners suggested that the transition of transportation from fuel-powered vehicles to battery-operated mobility will only be a successful plan when there is an increase imposed on the share of private e-vehicles. According to a professor at Viajaywada’s School of Planning and Architecture, Dr Abdul Razak Mohamed, the concept of making electric buses operational in India is an early age process. Dr Mohamed is an expert, who has studied public transport in Chennai.

Approval of 525 electric buses was given by the Centre Department of Heavy industries, for eight cities in the State.

The transition was process was also introduced in Delhi, but only on a trial basis. The only way to attract more investments towards the e-buses is to lead the operations without any disturbance or interruption. Adding to that, charging stations are also needed to set up for the e-buses at spots like bus depots, highways, etc.

July 2017 was the first time for the trial of an electric bus, that was conducted in Chennai. Vehicle manufacturer Ashok Leyland came up with two electric buses on the Chennai Central-Thiruvanmiyur and Koyambedu-Broadway routes for MTC in the year 2019, which was cancelled after a few months. Approval of 525 electric buses was given by the Centre Department of Heavy industries, for eight cities in the State under Phase-II of the FAME India scheme in August 2019. After the refusal by the Centre to grant a subsidy to the Tamil Nadu transport department, this plan was put off last year. The officials mentioned that purchase of e-buses under the FAME II was not financially manageable.