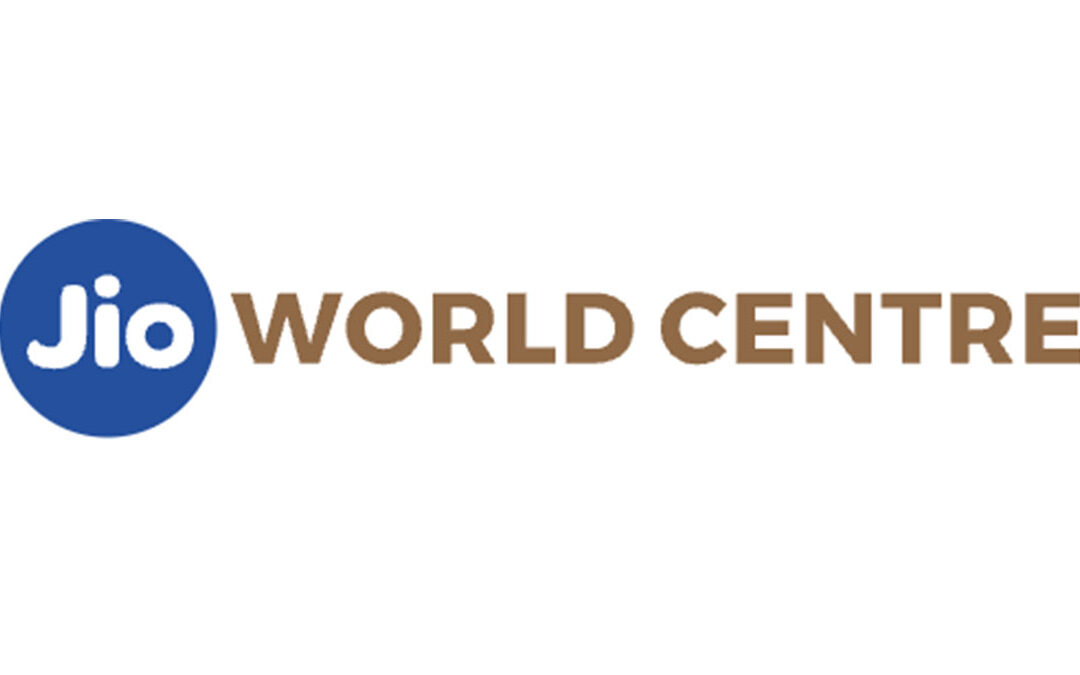 Reliance Industries Ltd (RIL) led by billionaire Mukesh Ambani has announced that the company has opened the largest and most prestigious multi-faceted destination of the country, the ‘Jio World Centre’. The centre has been made in Bandra Kurla Complex located in Mumbai. The centre was envisioned by Nita Ambani, who is the Director of Reliance Industries and Founder-chairperson of Reliance Foundation. Covering an expanse of 18.5 acres in BKC, the centre is made to become an iconic business, commerce and culture destination, which will provide the nation and its citizens a landmark of world-class level, the company has mentioned in a statement.

The centre is being launched initially with the dedication of the famous Dhirubhai Ambani Square, the Jio World Centre will be opened with different phases over the period of the current and the next year, according to the company. Nita Ambani has also commented on the announcement saying the Jio World Centre is a tribute to glorious India and a reflection of aspirations of it becoming the new India. The new Jio World Centre is envisioned as the new landmark of Mumbai which will have the largest conventions and cultural experiences, with dining and retail facilities. The company has considered the centre as a point where everyone comes together to unite and write the next chapter of India’s growth.

Nita Ambani is the Director of Reliance Industries and Founder-chairperson of Reliance Foundation.

Dhirubhai Ambani Square has been significantly dedicated to the city of Mumbai and the founder of Reliance Industries Ltd, Dhirubhai Ambani. It is an open public space with free entry, as it promises to become a must-see destination for tourists around the world as well as local citizens. The Dhirubhai Ambani Square has been centred around the fountain of joy, with a series of fascinating light and music fountain shows to attract and entertain the audience. Nita Ambani dedicated the world-class musical fountain, named ‘Fountain of Joy’ and the Dhirubhai Ambani Square to the people of Mumbai city. A celebration of the city’s spirit, the centre will be an iconic new public space for people, where they can share their happiness and joy and soak in the delighted colours of Amchi Mumbai, said Nita Ambani.

Jio World Centre is a tribute to glorious India and a reflection of aspirations of it becoming the new India.

She also paid a special tribute to the teachers on the opening night and shared how being a teacher herself, she has been through the journey and thanked the teachers for working tirelessly and keeping the flame of knowledge burning. Over 250 teachers from Mumbai’s various BMC schools were invited to the event of opening to respect the efforts they put in to adopt new methods of teaching in the past 2 years of pandemic despite everything being so stressful.

According to the company, India’s largest convention and exhibition facilities are offered by the Jio World Convention centre as it aims to boost the pace of the nation in the fast-growing global convention and exhibition system, which will act as a survival contribution for Mumbai as well as India. As per the explanation by the company, the centre will serve as a host for various business and social events including conferences, mega concerts, weddings and banquets, consumer shows, etc.