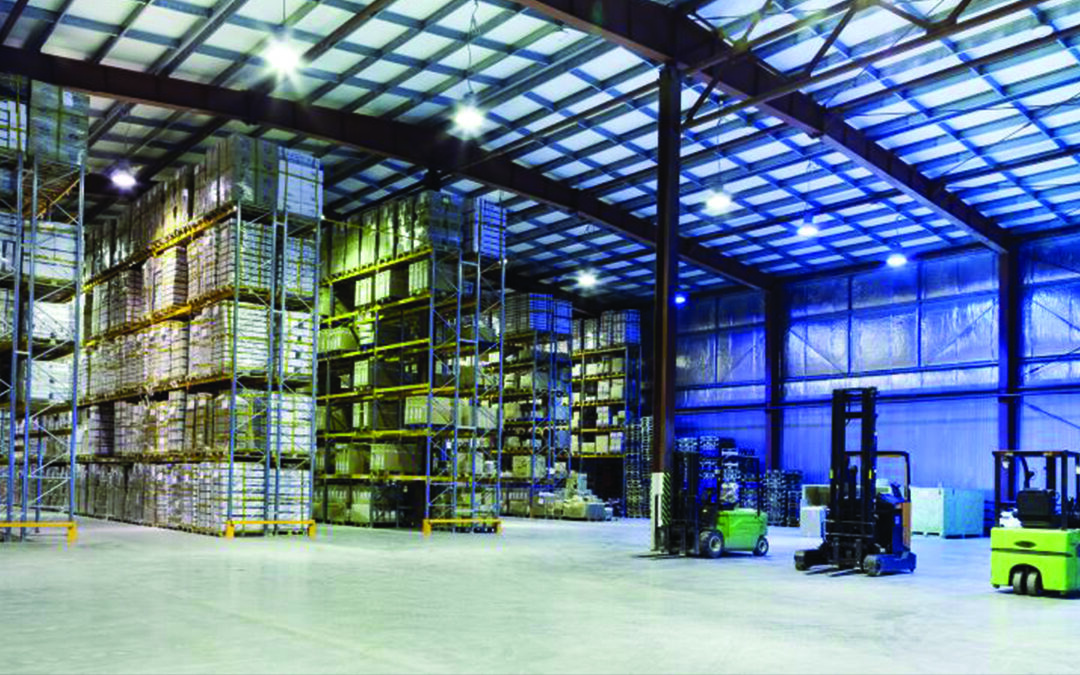 South Korea logistics supply chain is dealing with disruption in the pandemic; which lead to protest and strike by the delivery workers. The massive Chip company in the world, is facing the shortage in chips which enormously will impact the industry.

South Korea are on strike with nearly 2,000 logistics workers who protested against the harsh conditions, in their industry. Enormous working hours which lead it to overwork and the low wages are the norm while the delivery companies acquire huge profit during pandemic. Over the past years strike is ongoing struggle by the workers.

Â The strike by the workers started on December 28, from the largest logistics company in south Korea CJ Logistics around 1,700 workers, resigned the jobs. The strike workers numbers were huge and the vote of approval came around 93.6 percent of works, the participants number were exceeded towards 2,290. In October, largest strike held by (KCTU) Korean Confederation of Trade Unions.

Â The Parcel Delivery Workers Union (PDWU) consider as industry wide walkout CJ Logistics decline to hold speeches or talks with workers within a week, which happened on 14 February. Around 200 members of Korean confederation of Trade union belongs to PDWU did occupy the companyâ€™s office as sit-down protest. On February 21 it was scheduled around 7,000 delivery workers, even the head of PDWU, declare We will keep the dispute to the end to prevent CJ Logistics unfair profiteering and preventing from overwork.

Pandemic impact on CJ Logistics which impacted the supply chain

Â Previous year the PDWU and CJ Logistics made an agreement, Lotte Global Logistics and Hanjin Transportation workers will no longer sort packages and work hours will be limited to 60 hours whole week. By January companies knew the shortage of workers and decided to pay them for sorting packages, to hire good number of workers for their company.

Â Pledges which were made by them, were not fulfilled. CJ Logistics raised the delivery prices and steal their addition income which workers accuse statement for the company. In April company announced to increase the price by 140 won per package with the workers receiving insignificant 50% from this increase. Even the states prices nearly increased around 170 won each package, and the workers received 51.6 won.

Â During pandemic CJ Logistics reported on February 11 2021, net worth to reached around 158.3 won and it increased from the previous year by 115. Cheil Jedang owns 40.16% logistics firm their net worth increased to 13.5 percent to 892.3 billion won, which broke the market expectations.

South Korea is observed to be at flags of risks in supply chain, it plans to respond to potential risk right away. As not worker shortage but also the global chip shortage is being observed, Yeo Senior Manager arrange for international cooperation to resolve the issue, immediately.

The massive tech company Samsung which jointly with Taiwanâ€™s TSMC at the current control as the worldâ€™s chip production. Korean companies play a huge role in semiconductor supply chain, which is rare to own it by other industry.

Semiconductor is required in the cars, computers and smartphone which disrupted the supply chain crunch for chips. Though south Korea company is in the process of developing a network of partnership under the semiconductor and other critical industrial supply chains.