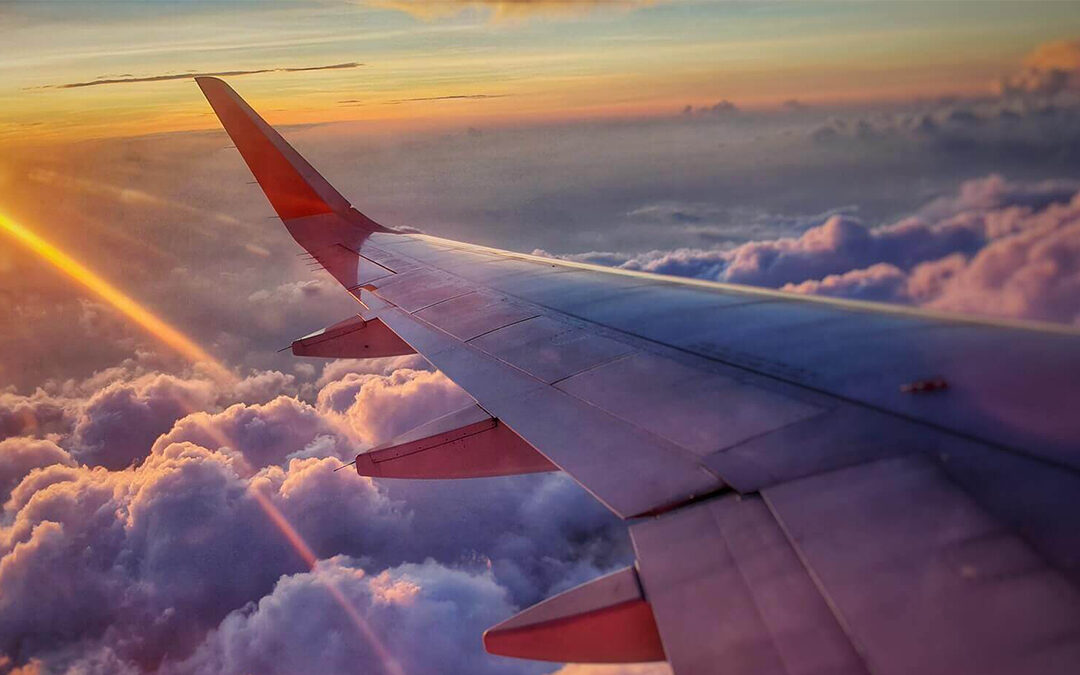 IATA considers the current Spanish Airport Regulation Document (DORA) as a support for the recovery of air transport and the stimulation of tourism in a sustainable and predictable framework for the period 2022-2026.

According to the report, the International Air Transport Association (IATA) has acknowledged the decision of the Spanish government to refuse the proposal of Aeropuerto Espanoles y Navegacion Aerea (AENA) to make up for the losses caused by COVID-19 amounting to 2.3 billion euros by raising airfares. As per as media report, IATA said that last year AENA provided this proposal to the Directorate General of Civil Aviation, trying to recover earnings not collected due to the COVID-19 crisis. According to an announcement issued last year on October 4, the increased tariffs of two billion euros confirmed by the airports and Air navigation Service Provider (ANSP)Â could also lead to an increase of ten times if there was an official proposal to make such a move. Commenting on the situation, IATAâ€™s Director General Willie Walsh said at the time that such actions were unacceptable and should be stopped.

Commenting on the situation, IATAâ€™s Director General Willie Walsh said at the time that such actions were unacceptable and should be stopped.

Meanwhile ACI Europe reads said in a statement, â€œBy requesting systematic freezes or reductions in airport charges, IATA is clearly forcing airports into further financial distress to the exclusive benefit of airlines. Frozen or lower airport charges would not prevent airlines from exercising their pricing power over consumers and raise airfaresâ€.

Further, the media report says, IATA as reflected in the 2020 financial statements and their results for the first nine months of 2022, the impact on travel as a result of the pandemic situation did not have a substantial impact on the financial sustainability of AENA. â€œThis is a logical decision based on solid financial evidence, and it sends a strong message to other airports and air navigation service providers tempted to follow a similar approach, that such monopolistic behaviour will not be accepted,â€Â Rafael Schvartzman, IATAâ€™s Regional Vice President for Europe pointed in this regard, adding that passing of this burden is not the way to encourage travel.

â€œThis framework, which also includes the freezing of charges for the next five years, still guarantees the future development needs and investments in sustainable aviation infrastructure in Spain to enable connectivity and address future passenger demand,â€ the statement published by IATA reads. Yet the head of Airports Council International (ACI) for Europe, Olivier Jankovec, said in early November 2021 that European airports are expected to prove another year of lost revenue which is also caused by low costs and accumulated debt.