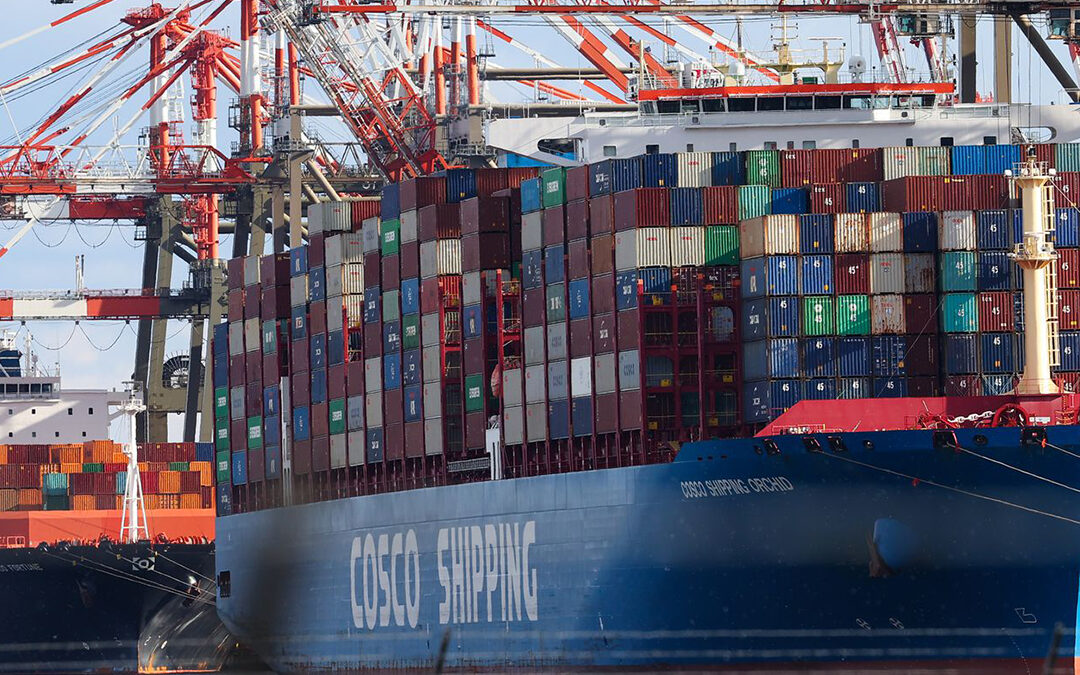 The market now pricing is increasing at least five Fed hikes this year, BlackRock says the U.S. central bank risks crashing the economy if it moves too quickly to cool demand. This new Era binging new warnings for the supply chain.

Low supply levels are caused by surging prices and sudden demand has brought inflation from the near-zero levels enjoyed for nearly a decade to 7% all within the last 12 months. The storm has constricted supply chains abnormally pressured by pandemic side effects which have forced prices to increase in ways. Even the economists mention they have ushered in unconventional markets where inflation is driven by supply than the usual demand. The result can be more volatility ahead as the global economy is towards recovery.Â

Â Until now, Inflation has been historically driven by demand. According to economists, the current picture of whatâ€™s causing todayâ€™s inflation is supply, but itâ€™s slightly more complicated.Â

The economists state that past episodes of inflation have been driven by economy-wide demand running â€œunusually hot.â€ This can mean that there is rampant demand, fuelled by both economic growth and an increase in jobs followed by a desire to spend more money across sectors as per the report by Blackrock.Â

For Over the past 40 years, inflation has a large extent been a demand-driven development. But, as BlackRockâ€™s economists argue in this monthly report that pandemic-era inflation is primarily due to constraints connected to transportation and supply chain bottlenecks. â€œThis is not a Volcker moment. The old playbook does not apply.â€ BlackRock Vice ChairmanÂ Philipp HildebrandÂ wrote in Financial Times.

Hildebrand the chief of the swiss national bank, said, â€œToday, we are in an era of severe supply limitation even as economies are below their potential, this changes everything from a macro perspective. The market now pricing in at least five Fed hikes this year,â€ BlackRock said Â U.S. central bank risks can crash the economy if it moves too quickly, for demands.

BlackRock Investment Institute, Alex Brazier said, â€œThe Fed has a hard choice live with inflation or destroy the overall level of demand in order to get rid of supply constraint inflation. The Fed would have to raise rates so high it would create a slowdown and big enough to result in a double-digit unemployment rate.â€ He said in an interview. BlackRock is encouraging on central banks to learn to live with higher inflation rates and adjust its 2% inflation targets.

Blackrock said that the prices are rising faster â€œin response to bottlenecks than they tend to fall in response to spare capacityâ€ and that this has pushed inflation higher even though overall economic activity has not fully recovered. If higher production was done on U.S. soil, this can help to avoid some of these price gauges.

New York Fed agrees that the supply-driven inflationary surge means â€œdomestic monetary policy actions would have only a limited effect. If global supply chain bottlenecks and energy prices increased and do not remain persistently high, we may expect to see decreasing pressure on inflation going forward,â€Â wrote in its Liberty Street Economics blog on Friday.