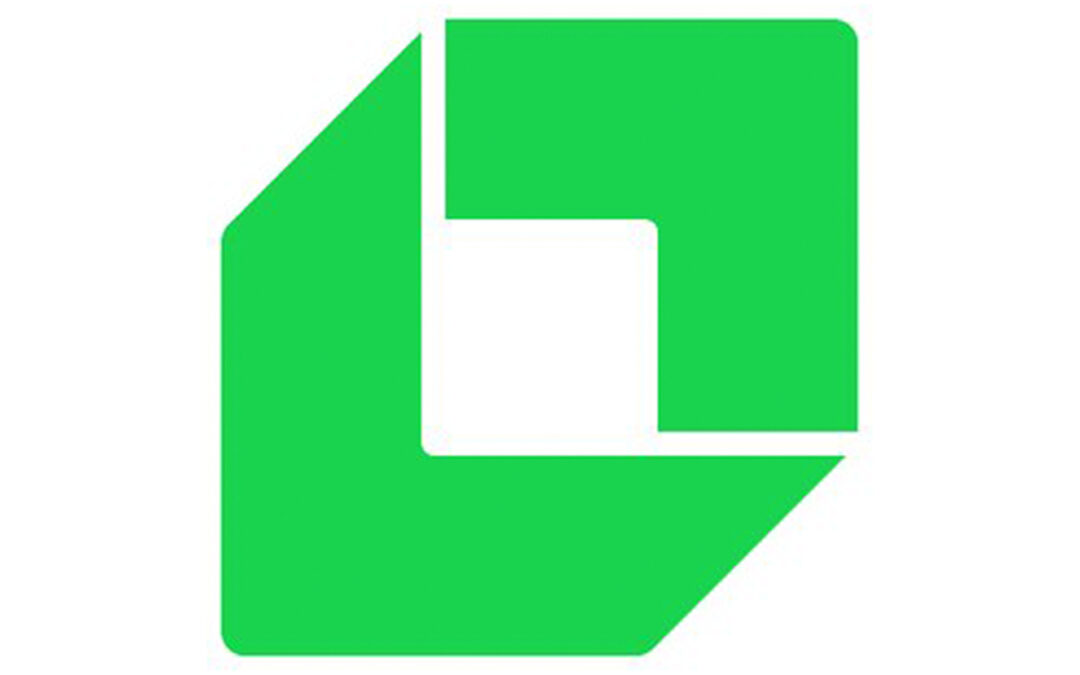 The pandemic and the hurdles caused due to it have highlighted the industries of logistics and supply chain. According to the reports, a major part of the experts in the logistics industry are finding it rigid and are also struggling to hire workers than the usual times due to the ongoing demand. Delivery expenses for the logistics providers has become the biggest hurdle. Over half pf the companies in the US are struggling with the increasing costs in deliveries for the last mile distance.

At the times where companies are facing challenges, investors get opportunities to invest. Start-ups with supply chain technologies raised approximately $24.3 billion in project funding in 2021 just in the first three quarters which is 58% more than that in 2020. Newly emerged companies were highlighted as they have exceeded $1 billion of value in the business of logistics including many of the companiesâ€™ services.

Loadsmart is a company of freight technology that provides automation to help its customers to book and ship goods.

Loadsmart company has joined the list for this. Loadsmart has announced the Acquisition of $200 million in series D financing with the value of $1.3 billion. Loadsmart is a company of freight technology that provides automation to help its customers to book and ship goods.

Loadsmart Is a Chicago based company that was launched in the year 2014 by two individuals, Ricardo Salgado and Felipe Capella. Richard Salgado previously worked at Goldman Sachs as a principal investing managing director. Felipe Capella is the founder of a promotional marketing platform knows as Duelus.com, which focuses on online challenges and contests.

The algorithms of the company Loadsmart, tries to keep its carriers within the network of 680,000 trucks and reduce the empty miles journeys, at the time when the carriers are not carrying anything. Loadsmart also offers the service of GPS- guided tracking of the cargo and also screens the carriers in order to ensure the companyâ€™s standards of highest safety that it claims to be best in the industry. For the task of classifying documents of the shipment like bills and invoices of the material, the company uses machine learning which helps to automate all these documents.

Loadsmart also offers the service of GPS- guided tracking of the cargo that it claims to be best in the industry.

There are other players as well in the business of digital freight. Convoy, which is based out of Seattle, regulates the guides for routing of the freight by real-time prices. Transfix has on online market which helps customers to find drivers for loads that needs to be carried. This company is currently operating in New York. The rapidly growing Uber Freight fleet management services by Uber helps the small and mid-sized businesses in the sector.

2021 was a year of quite activeness for Loadsmart, as the company acquired Kamion and Opendock, which is a freight technology start-up firm that provides its services by offering scheduling software of warehouse dock. Loadsmart has announced the opening of a new headquarters covering an area of 35,000 square foot in Chicago. Th company has also rolled out a capability of mode optimisation in order to offer better rates for a single truckload shipment to its clients for booking. Also, to help the shippers in market, the company has launched a single place that includes all the algorithms with carriers.