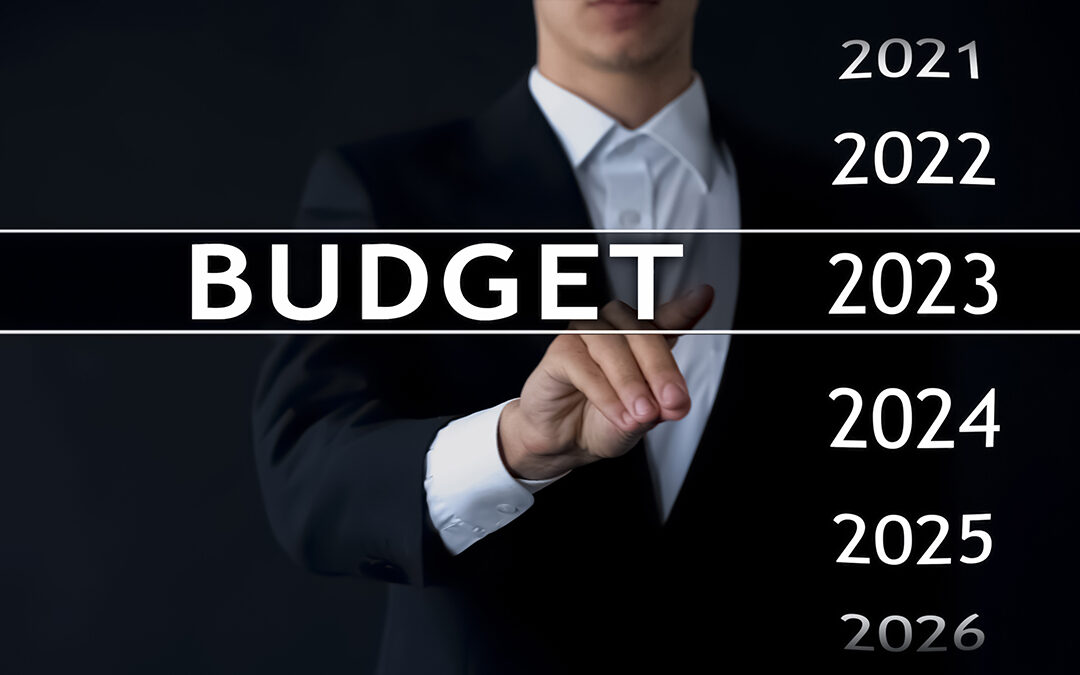 The domestic ratings agency ICRA, on Monday said that the increase in budgetary support for the flagship projects from the government would be helpful to provide a boost in the execution of the projects. These projects include inland and Sagarmala waterways and the support would also speed up the investments and the work of the projects, said ICRA in its pre-budget prediction on shipping, ports and logistics sector that are undergoing the process presently.

The rating agency has predicted that the government is likely to continue its aim for the improvement of the connectivity across the nation, and also to execute the projects for the road logistic sector like project Bharatmala with speed. It also will work towards other projects like dedicated freight corridor also known as DFC for the railways and on the other hand Sagarmala project for the waterways.

ICRA also mentioned that the Budget 2022-23 is set to be present by the Union government on February 1. Due to the friction in policy initiatives, which were for the sector of ports in the current scenario with the working of the Indian Major Ports Act, 2021 and other information regarding the market-based price under the act, notifications of the revised agreement for the model concession for projects and passage of the Inland Vessel Act that was formulated in the year 2021 in both houses of the Parliament.

While all these steps initiated are helpful for the logistics sector and will also help to attract the investments for the private sectors, the increase in the budget system from the government for such projects like Sagarmala, and other, will support in order to provide a boost in speeding up the functioning as well as investments.

The allotment of the funds for the Sagarmala project and inland waterways in terms of support with budget has remained comparatively low which is about Rs 500-600 crore. As compared to the digits that were planned under the schemes during the initiatives, were a sign that the project will experience a huge reliance on the private sector participation.

Any provided budgetary support or any incentives from the government, which is for the modernisation of shipyards both private and public sector that can be helpful.

ICRA said that in this particular matter, the need for higher budget policy is crucial because even if the government continues with the policies that were formulated in the past, and does not take any action in order to introduce the allocations with higher budgets for the plans, there is a high chance that some incentives and other steps would be enough to speed up the participation and attraction of the private investorsâ€™ interest.

Any provided budgetary support or any incentives from the government, which is for the modernisation of shipyards both private and public sector that can be helpful for the fulfilment of the governmentâ€™s objective for greater indigenisation of the naval contracts will speed up and enhance manufacturing and production.

On that note, ICRA also expects the government to reduce the taxes in the upcoming Union Budget on diesel, while also pushing the approach of absorbing EVs especially in the last-mile delivery or connectivity through the incentives or the subsidies.