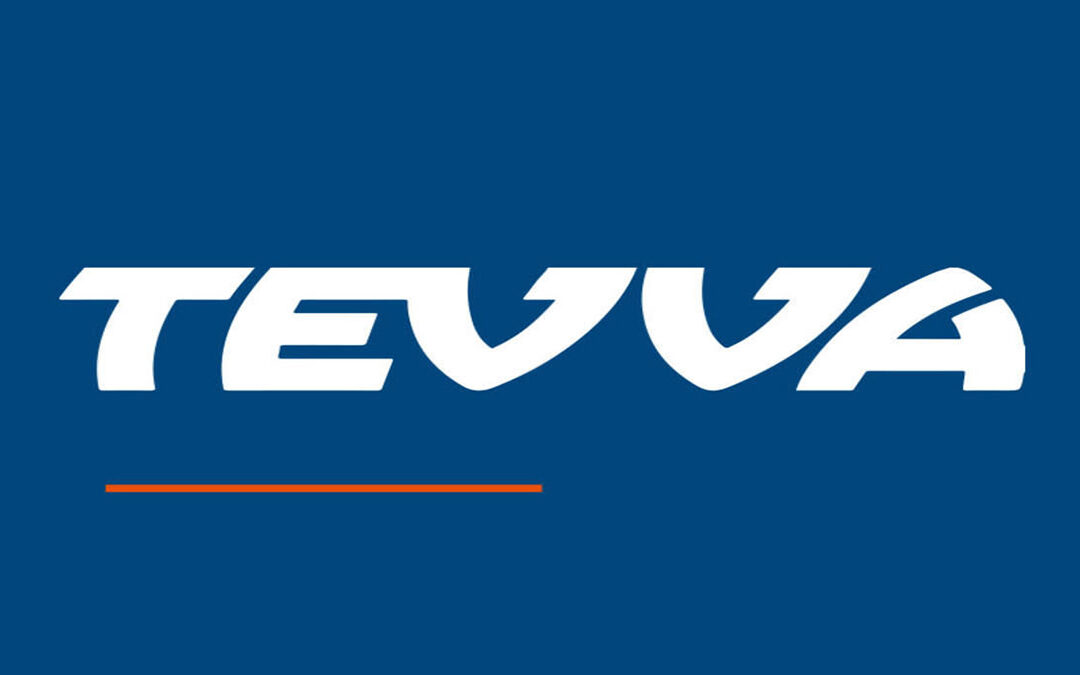 British electric truck startup Tevva plans to produce several hundred trucks by the end of the year of 2022. It also aims to produce 3,000 trucks annually by 2023. Tevva said it had raised USD 57 million in its latest funding round to increase its production at its new London Plant. It plans to deliver the first vehicles to customers by the end of 2022.

Till now, Tevva has raised more than USD 90 million. In a statement, the company said that the truck maker would have two zero-emission 7.5 tonnes (7,500 kg) models available for customers. One will be a battery-electric model with a range of 160 miles (257 km), and another will be an electric truck with a small reserve hydrogen fuel cell to boost its range to 310 miles if needed. Tevva Chief Executive Asher Bennett said that the backup hydrogen fuel cell would give its customers more flexibility. The company said that till now hydrogen fuelling infrastructure is still in its early age, therefore, Tevva can give the fuel as a service to its customers.

The company is thrilled to receive the latest investment and is excited to start its production of electric trucks in London, Asher Bennett said in a statement.

The company is thrilled to receive the latest investment and is excited to start its production of electric trucks in London, Asher Bennett said in a statement.

Mass production of the third-generation truck will help fleet operators take tangible action without compromising the economics of their business. The company expects that its customers will choose the reserve hydrogen fuel cell because they were wary of the limited range of a pure electric model.

Bennett in a statement said that he knows how the truck world operates and the risk of that range limit is too tough for a lot of companies to overcome. Now, truck fleets are looking for zero-emission options to transport goods to businesses and consumers. This comes in the backdrop of the looming fossil-fuel vehicle ban.

In a statement, the company said that the worldâ€™s largest package delivery company -UPS- is using 15 test model trucks from Tevva. Bennett said that the company has planned a series of small factories to make trucks close to customers

The company also plans to expand its business at further sites in North America and the European Union. Currently, Tevvaâ€™s main goal is to make the London plant operational at a good scale.

Currently, Tevvaâ€™s main goal is to make the London plant operational at a good scale.