Jet Airways To Reinstate Operations In First Quarter Of 2022 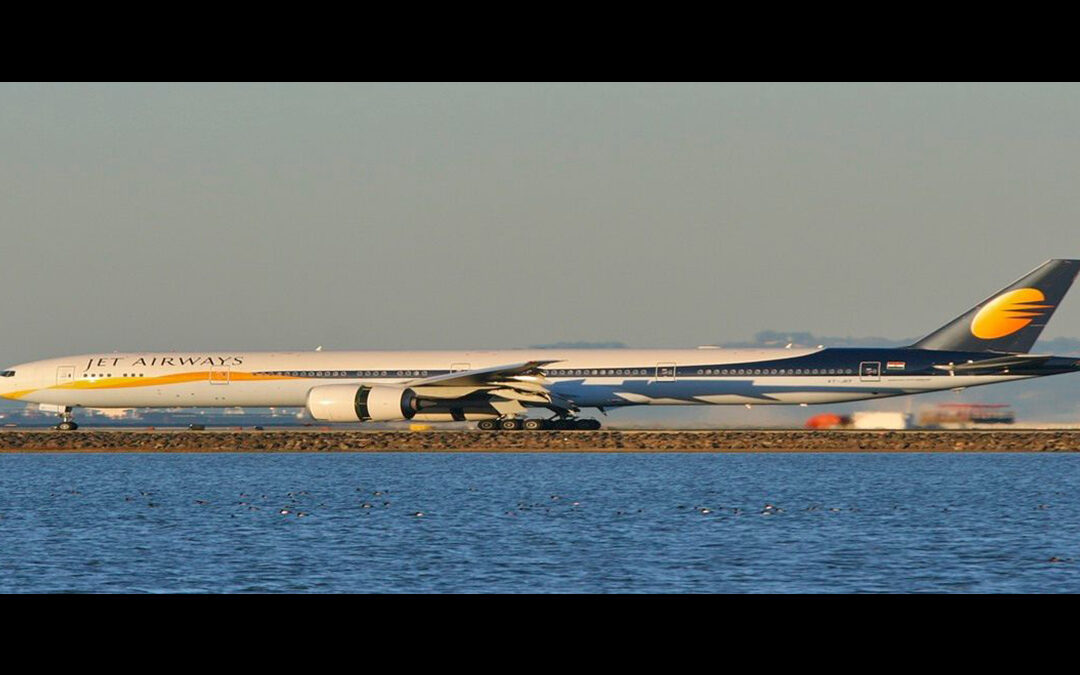 Representatives of the consortium have visited airports in the last month for this purpose. Jet Airways received NCLT approval in June 2021, and since then we have been working closely with all concerned authorities to get the airline back in the skies.Â

Jet Airways 2.0 aims at restarting domestic operations by Q1-2022, and short-haul international operations by Q3/Q4 2022, said Murari Lal Jalan, lead member of the Jalan Kalrock Consortium and the proposed non-executive chairman of Jet Airways. He added that the plan is to have 50+ aircraft in three years and 100+ in 5 years.

Dubai-based businessman Jalan had earlier said the airline would start in July 2021. Later, its court-appointed resolution professional reportedly said it would start flying by December 2021.

Later, its court-appointed resolution professional reportedly said it would start flying by December 2021.

By the third or fourth quarter of 2022, the airlines will also resume international short-haul flights. They plan to increase their fleet of planes to 50 in three years and increase that to 100 in five years. The aircraft are being selected based on competitive long-term leasing solutions. It is the first time in the history of aviation that an airline grounded for more than two years is being revived and the company is looking forward to being a part of this historic journey, Jalan added.

Newly appointed Captain Sudhir Gaur, Acting Chief Executive Officer of the airline and member of the Jalan Kalrock Consortium said thatÂ  Jet Airways will now be headquartered in Delhi NCR with its senior management working from the corporate office at Gurugram. However, Jet Airways will continue to have a strong and presence in Mumbai where it will work from its ‘Global One’ office in Kurla. Jet Airways also has a state-of-the-art training center located at Global One, which will be retained and used for in-house training for the Jet Airways team.

Jet Airways, which remains grounded for more than two years now, recorded a standalone net loss of Rs 305.76 crore in the three months ended September. In the latest quarter under review, the company had a total income of Rs 45.01 crore, according to a regulatory filing.

The airline, which has undergone an insolvency resolution process, had a profit of Rs 152.41 crore in the 2020 September quarter on a total income of Rs 172.61 crore, the filing showed.

The airline, which has undergone an insolvency resolution process, had a profit of Rs 152.41 crore in the 2020 September quarter on a total income of Rs 172.61 crore, the filing showed.