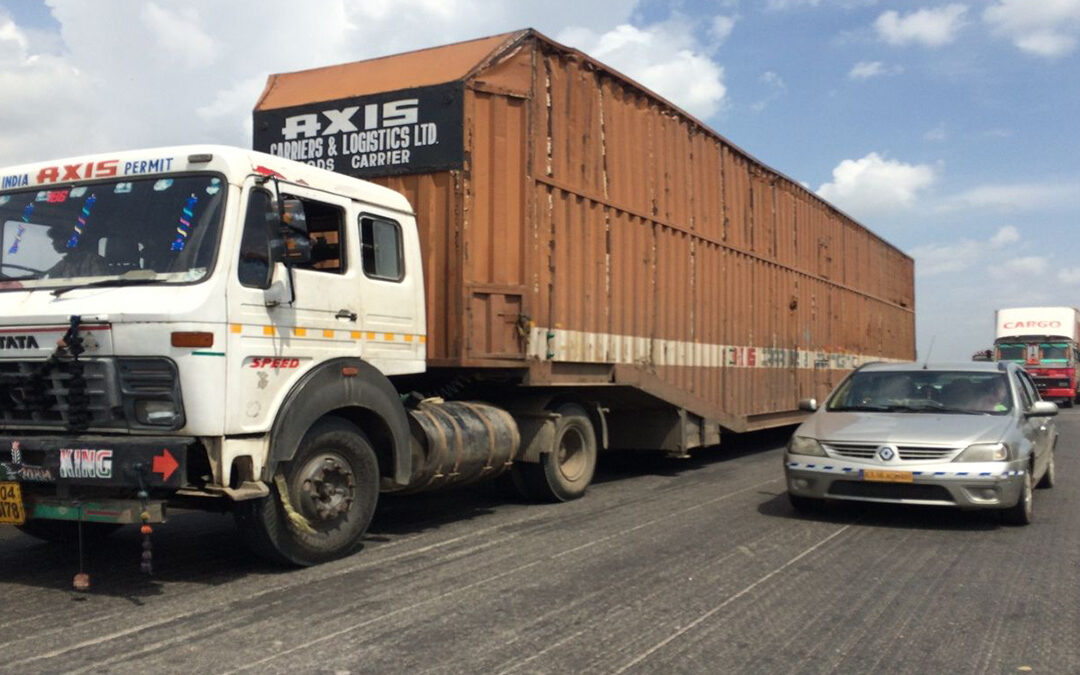 Logistics companies in India are witnessing growth after the waning of the second wave of the COVID-19 pandemic. However, global supply chain and disruptions continue to pose challenges.

Automotive companies have been hit the hardest with the increased fuel prices, meanwhile, the overall market seems to have absorbed the higher fuel prices. One of India’s leading supply chain and integrated logistics players,Â Transport Corporation of IndiaÂ (TCI), expects its net profit to grow 30 per cent-40 pr cent and its revenue to grow 20 per cent in the financial year 2021-22, its managing director said.

French logistics player FM Logistic has recorded a 58 per growth in its India turnover in the first half of this fiscal year, said its India managing director.

The estimate TCI is giving the Street is of a 30 per cent-40 per cent increase in the bottom line and a 15 per cent-20 per cent increase in topline, said Vineet Agrawal, managing director of TCI. He added that TCI is helped by increased freight rates in coastal shipping. While its supply chain business has been affected due to a global shortage of semiconductors and its impact on the automotive and white goods industry, he said automakers have said the situation and production will improve from the October-December quarter.

However, Agrawal said it will only spend half of its planned capital expenditure of Rs 200 crore due to the increase in costs of ships and containers. About 60 per cent of its CAPEX was to buy new container ships and containers. The global pandemic led to the prolonged partial closure of ports across the world creating a glut of containers in some ports and an abject shortage in others. Freight rates and container prices have shot through the roof.Â

Recently, ING in a report said that the supply of new containers will only ease the pressure by 2023. The increase in demand in some segments has kept companies bullish and has encouraged them to invest in new infrastructure.

DHL Express, part of Deutsche Post DHL, one of the world’s largest logistics players, recently opened an airside facility in Bengaluru airport. It will handle 650,000 to 700,000 shipments a month, said RS Subramanian. It will also save 12-24 hours in terms of transit time for DHL’s customers, he added.

Â It will also save 12-24 hours in terms of transit time for DHL’s customers, he added.